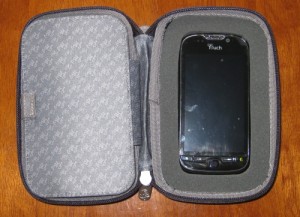 A new version of Sprite Clipper has been released!  This version incorporates some user suggestions from the good people at the Push Button Engine forums, and one user especially.